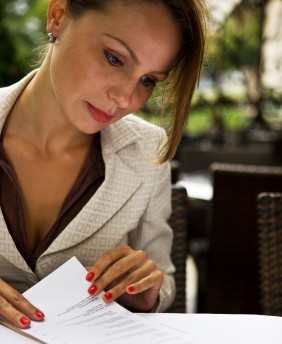 A discount applied to a non-controlling ownership interest in a small business.

The effect of applying a minority interest discount is to reduce the value of partial ownership interest below its proportional share of the business. As an example, discounting a 30% partnership interest by 20% would reduce its value to 24% of the overall business.

There are several commonly used ways to determine the value of a minority business ownership interest:

While calculation of the pro-rata share of the business value is straightforward, determining the discount to be applied requires careful consideration. Comparative market data involving the sale of non-controlling ownership interest in closely held businesses is hard to find. However, there is plenty of pricing information available regarding public company stock sales, which can provide useful guidance.

Typical public company stock sales are transactions involving minority interests. On occasion, a controlling block of shares in a public company is acquired. The acquiror usually has to offer a premium to induce a large number of shareholders to sell their shares of company stock. Once you know the premium paid for a controlling stake in a business, you can calculate the minority discount from it.

A Discounted Cash Flow valuation can be applied directly to the stream of economic benefits that the owner of a non-controlling business interest can expect to receive. The economic benefits typically include dividends or partnership withdrawals taken over time and the share of proceeds from the business sale.

Valuing a Business based on Cash Flow and Risk