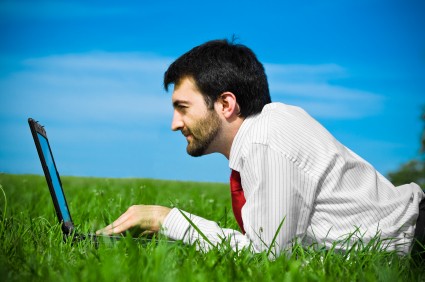 Apple ups the ante again on the security front – beginning with MacOS 10.14 Mojave and its successor MacOS 10.15 Catalina, software apps need to be notarized. That’s in addition to the Apple Developer ID code signing already enforced by your MacOS system to identify the software products and their developers to Apple Mac users.

Why this additional security requirement? Notarization is used by Apple as an extra security check of software products distributed to Mac users. Out of an abundance of caution and concern for Mac customers, Apple set up the notarization procedure that scans the software products for potential threats such as malware, before the products are allowed to run on customers’ computers.

As a result, the software that is Apple Developer ID signed and notarized bears the stamp of approval from Apple that it comes from a software developer known to Apple and is safe to use on your Mac.

To achieve this feat of app security, Apple scans the software for malicious content, checks if the software is signed correctly and, if no trouble is found, generates a ticket that the publisher such as ValuAdder can attach as an electronic stamp before distributing the app to the Mac customers.

Added Mac security for your peace of mind

As you may know, Mac computers are equipped with the security component Apple calls the Gatekeeper. This technology checks each and every one of the software products you decide to install on your Mac.

If the Apple Developer ID signature attached to the product checks out, the Gatekeeper next verifies the existing notarization tickets to see if the product is free of data security threats. Only then does your Mac display the friendly dialog window to help you launch the app and start using your new software.

The net effect is additional protection for you, the Mac user: the software worthy of your Mac must come from the developers who participate in the Apple Developer program and it must be independently confirmed as safe by Apple before it is released to you.

The green light we got from Apple means this: you are safe to proceed using the ValuAdder software. For your protection, ValuAdder is signed by the Apple ID certificate and notarized by Apple directly as safe for your Mac. Enjoy!